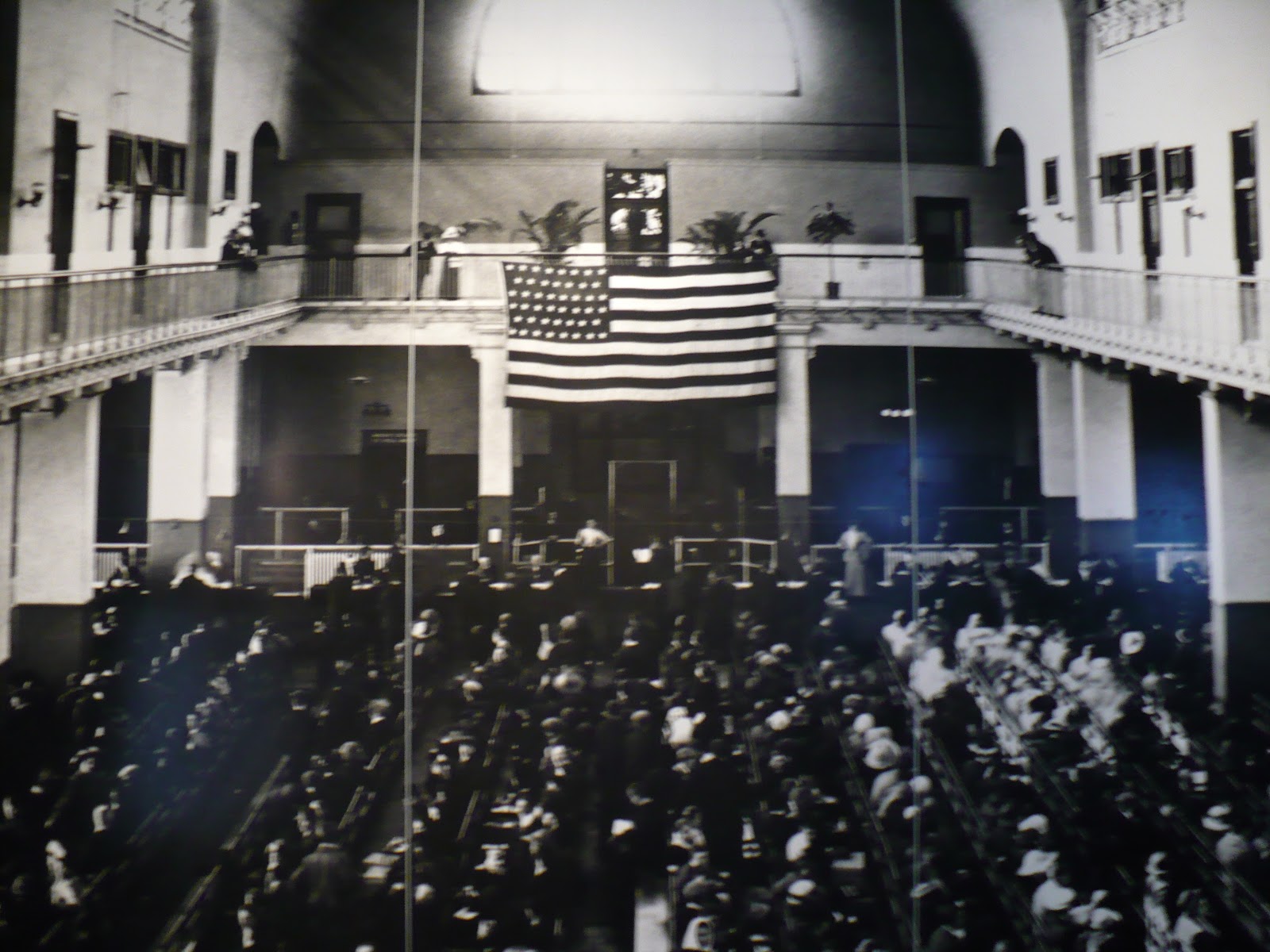 In 2011, the British-Canadian journalist Doug Saunders wrote the bestseller 'Arrival City' about the drift to the city. Because of this process, there are worldwide more people living in the city than in the countryside since last year. The Guardian called it "the best popular book on cities since Jane Jacobs's The Death and Life of Great American Cities." That was reason enough to travel to Leiden, where Saunders gave a lecture.


Emancipation process
For the benefit of the book, Saunders visited twenty urban districts to research the effects of rural-urban migration. From Mulund (Mumbai, India) and Santa Marta (Rio de Janeiro, Brasil) to Kreuzberg (Berlin, Germany) and Slotervaart in Amsterdam. From the perspective of individual migrants, he describes the motives to relocate and especially the process to slowly but surely integrate in the new city life. Furthermore, he analyses the districts where people arrive, which are in his point of view very similar as locations for transition and integration. He doesn’t see these arrival districts as chaotic, off-putting and dysfunctional, but as a safe haven for newcomers. Thanks to the availability of facilities that are aimed at migrant groups (shops, religious institutions) and because of the presence of family members and like-minded who have an important role in exchanging goods, help and information. With this, the author explicitly chooses to describe the migrant district as an emancipation machine, while others emphasize that these concentration districts can have a negative effect on the language skills, the education level and the integration of the residents.
Preconditions
During his lecture, he went into the success factors and failure factors, while using, among others, Slotervaart (Amsterdam) and the district 2060 in Antwerpen (Belgium) as examples. According to Saunders, if you want to be successful as an ‘Arrival city’, you have to fulfill some conditions: 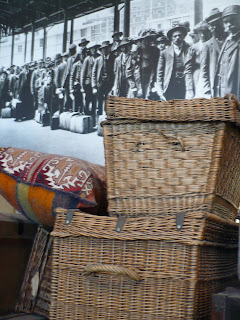 Everyday observation
For those who follow the field a bit, these insights aren’t completely new. The benefits of his story (mainly the story in his book, the story in his lecture yesterday didn’t add much) is that he uses a journalistic manner to gain insight into the life stories of the many migrants all over the world. It is refreshing that he doesn’t problematize the migration flows and he also skips the discussion on culture, religion and integration that has already been conducted so often for a large part. He actually zooms right in on entrepreneurship, the self-reliance of the newcomers and the bumps that are in the way of the emancipation process. He doesn’t see possible disturbances as a clash of civilizations or as a failure of integration, but rather as a protest against the impossibility to become a full city citizen. A conclusion that has been drawn earlier on as a result of the riots in Paris and London (see blog 'To be or not to be').

Question marks
The journalistic nature and the enormous diversity of case studies logically has a downside. The anecdotes and the very diverse locations differ too much from each other to unravel a real thread or to draw conclusions. Although he was also very modest on Thursday (especially towards academics), he sometimes jumps to conclusions when it comes to his policy recommendations. After all, how can you preserve (or reserve) his beloved city districts with dense building and a mix of functions for the migrants? There are more people with other lifestyles that love this residential environment. What is also noticeable is that in his analyzes he chooses the advantages of concentration of like-minded, but in the district 2060 in Antwerp he wants to mix it up with yuppies and boutiques. Because, in his view, there is no middle course for these kind of districts. It is “upward” (gentrification) or “downward” (deprived district). “Others disagree”.  That’s right.

Acknowledgement
But all-in all, he makes a dignified plea to get to know the districts and its residents better, to acknowledge, to accept and to act accordingly. To plan what’s happening, instead of what should be happening. In the sixties, Jane Jacobs said something similar: "We should be looking into how cities actually work, rather than how they should work." Combined with his preference for the everyday observation and the earlier mentioned plea for a mix of functions and dense building, he partly follows in her footsteps. However, it is too much honor to mention his observations in the same breath as “The Death and Life of Great American Cities”, that was groundbreaking in many more areas. But that doesn’t make the book less interesting.

The lecture was part of the lecture series 'the International Perspectives', organized by the society Deltametropool. This blog was previously published in Dutch on 18 february 2012.

In the winter of 2015 the City Builder Book Club, an online book club about cities, is reading Doug Saunders’ award-winning best-seller Arrival City. I was invited to contribute a short response on chapter 10 ('Arriving in style') about migrant neighborhoods in the Netherlands (Amsterdam), Bangladesh (Dhaka) and Canada (Toronto). In this article you will find an extended response and more information on immigration policies and migrant neighborhoods in the Netherlands.