Triumph of the city 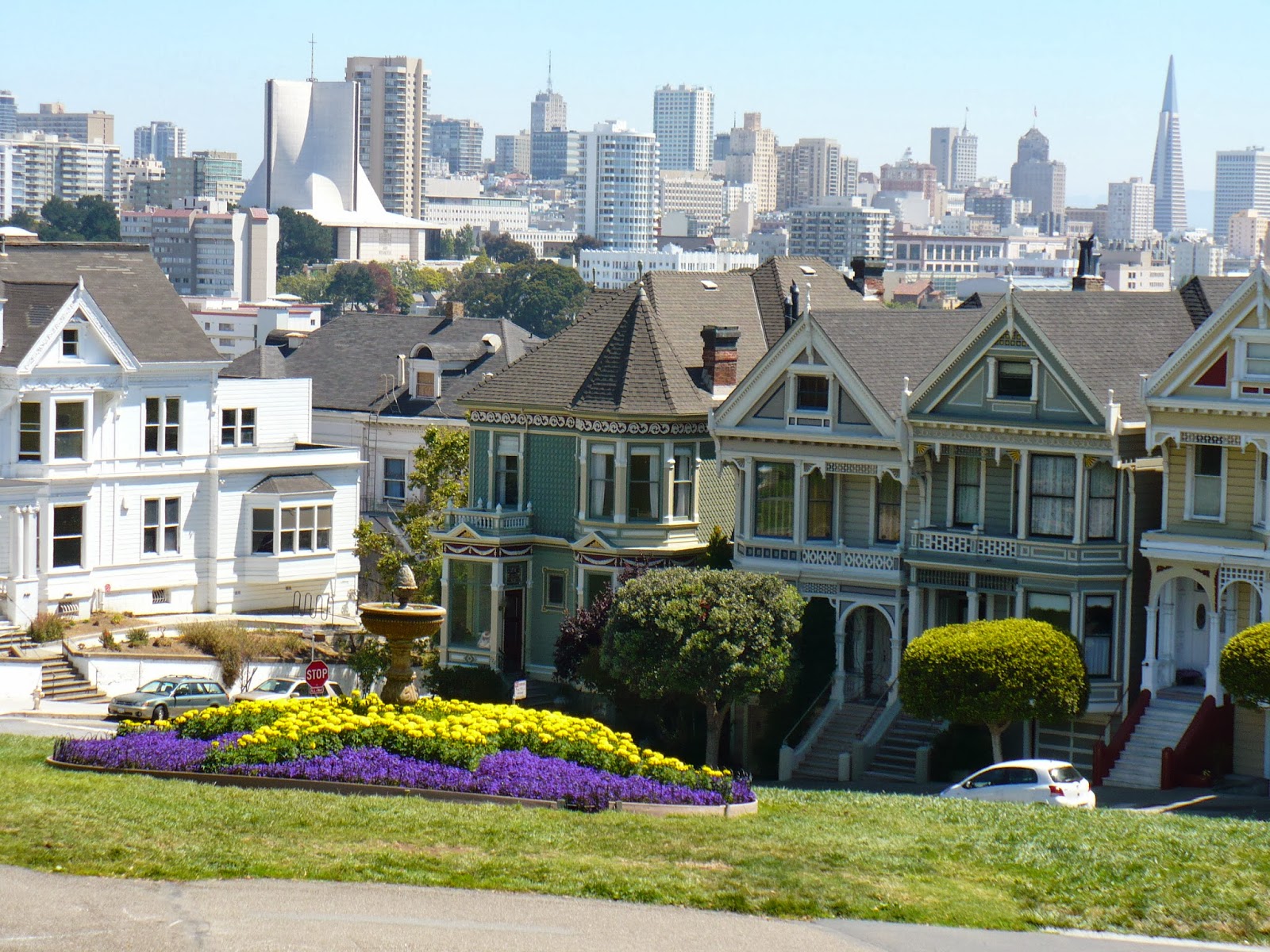 It is probably the most pro-cities book of the last years: Triumph of the City. Written by Edward  Glaeser, Professor of Economics at Harvard University. The book’s core thesis is that ideas spread easily in dense environments. “We must free ourselves from our tendency to see cities as their buildings, and remember that the real city is made of flesh, not concrete”. A summary and review of the book by using some of my favorite statements.

The book starts uproarious. In the first chapters Glaeser shows us his vision about the advantages of cities. “Cities are the absence of physical space between people and companies. They are proximity, density, closeness. They enable us to work and play together, and their success depends on the demand for physical connection.” His focus is, justly, on the human interaction instead of structures and physical infrastructure. “Too many officials in troubled cities wrongly imagine that they can lead their city back to its former glories with some massive construction project – a new stadium or light rail system, a convention center, or a housing project. With very few exceptions, no public policy can stem the tidal forces of urban change. […] public policy should help poor people, not poor places.” With this he takes a variant policy standpoint comparing to many American politicians in the past: “Governments should encourage people to live in modestly sized urban aeries instead of bribing home buyers into big suburban McMansions.” And even taking politics to another level:  “A mayor who can better educate a city’s children so that they can find opportunity on the other side of the globe is succeeding, even if his city is getting smaller.”

Poverty
Although the book is mainly focused on the American situation Glaeser also describes some of the urban issues in Bangalore, Kinshasa and Rio de Janeiro. Just as Doug Saunders in Arrival cities he sees these mega-cities not as chaotic, off-putting and dysfunctional, but as a safe haven for newcomers. Thanks to the availability of facilities that are aimed at migrant groups and because of the presence of family members and like-minded who have an important role in exchanging goods, help and information. Glaeser suggests that we shouldn’t see this urbanization as something problematic. It’s after all the same movement we have seen in the 19th and early 20th century in the European cities. And he takes it into perspective: “Urban poverty should be judged not relative to urban wealth but relative to rural poverty  […] The great masses of the urban poor do create challenges that must be faced, but it’s far better to hope for a world where cities can accommodate millions more of the rural poor than to wish that those potential migrants would end their days in agricultural isolation.” At the same time he doesn’t shut his eyes for the backside of this immense migration. Choosing for a non-American solution: “Every crowded city faces a potential congestion problem. The same density that spreads ideas can spread disease. These problems are not intractable, but they often require the intervention of an active, even aggressive, public sector […] Urban governments in developing countries must do what the cities of the West did in the nineteenth and early twentieth century’s: provide clean water while safely removing human waste.”

Although Glaeser is currently living in a suburb in Houston, he strongly believes that the suburbanization of America encouraged the downfall of cities in the previous century. “While the car may have been born in the city, it ended up being a very rebellious child. Automobiles enabled Americans to live in distant suburbs away from streetcars or sidewalks. Trucks enabled factories to locate far away from rail lines. The car and the truck both enabled space-hungry people and firms to leave dense urban areas. […] We’re are using our infrastructure money more to make rural America accessible than to speed the flows of people within dense urban areas.” Besides mobility there are a few other factors that encouraged people to move from the older cities to the suburbs: more living space, better schools, affordable and large dwellings and a wealth of amenities. But Glaeser also shows the influence of the housing subsidies and tax policies. “There is no sense in blaming the suburbs or the suburbanites. The fault lies in our policies and regulations, which have created incentives that force too many Americans to leave our cities. […] There is little reason why federal tax policy should subsidize those who buy big […] The government’s job is to allow people to choose the life they want, as long as they are paying for the costs of that life-style. Yet today, public policies strongly encourage people, including me, to sprawl” (for a great personal story about the motives for moving to the suburbs see this article on NextCity).

Sustainability
One of those costs of the suburbs is the energy consumption and its influence on the environment. “If the entire world starts looking like Houston, the planet’s carbon footprint will skyrocket. Houston residents, for all the sensible suburban logic of their lives, are some of the biggest carbon emitters in the country. All those 90-degree days and all that humidity mean that Houston is a ravenous consumer of electricity. All that driving gobbles up plenty of gas.” Besides the air-conditioning and tremendous use of space Glaeser addresses also the enormous car-use. From home to work, but also to school and “driving our SUVs to the mall”. “To give cities a level playing field, drivers [commuters/suburbians] should be charged for the pollution their gas usages causes, and they shouldn’t get that money back in the form of more roads.” The bottom line is, again, that the city is the place to be: “Residing in a forest might seem to be a good way of showing one’s love to nature, but living in a concrete jungle is actually far more ecologically friendly.”


Affordability Index
Glaeser shows that the money Americans spend getting around is largely dictated by the choices where they live. Not everybody realizes this correlation. That’s way last year the U.S. Department of Housing and Urban Development and the Department of Transportation have come out with a ‘Housing and Transportation Affordability Index’ which makes the intertwined costs and tradeoffs of housing and transportation more obvious. Emily Badger on the Atlantic Cities: “People can now look up and compare the typical combined costs of housing and transportation for a range of different household types, down to the block group level. Local policymakers might also use the site to decide whether to rezone a parcel of land or where to construct a new subway stop.”

What to do?
The above solution probably gets the approval of Glaeser, but he mostly wants governments to focus on the human capital and the idea producers in cities. “We should not force urban growth, but we must eliminate the barriers that artificially constrain the blossoming of city life.” A compilation of his solutions:
Review
It’s a great book to read, but it’s a pity that Glaeser shot his bold in the introduction. When you read the first chapters, you read almost all of his main observations and opinions. In the other chapters he writes out these main points with some historical descriptions, personal stories and different kind of statistics, but sometimes it feels you came a day after the fair.
It’s also a shortcoming that he only uses statistics or stories that emphasize his point of view. There is little room for some reflections or other insights. Probably because Glaeser is fully convinced about his vision. Mostly I agree with his points of view, but a little more nuance is sometimes in place. On the other hand, this distinct opinion is also the strength of the book. Especially in the first and last chapter you can feel the anger and disappointment with current suburban policies in the US. The hunger for human creativity and empowerment in dense urban spaces. And the plea for policies in which the city can triumph.

This review is also available in Dutch.